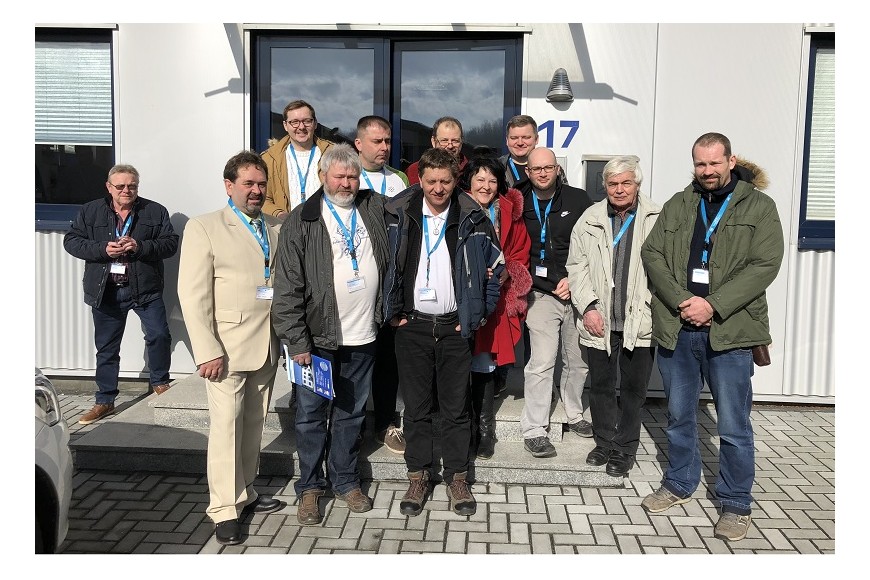 On March 3 - 6, 2018, Wendt Open House was exhibited at the headquarters of A. Wendt in Bergheim, Germany. On 3 and 4 March, an exhibition for the locksmith public, attended by our Locksmith CZ company as a member of the European Lockmaster Group, was held, followed by an exhibition with presentations for government agencies on 5 and 6 March.

The exhibition was opened with the opening ceremony of a new building at Wendt company, which includes a fully equipped workshop to programm engine control units as well as car keys.

Participants in the event were able to attend practical training and presentations of experts such as Manfred Göth, Peter Field, Oliver Diederichsen, Darren Foreman and many others.

The culmination of Saturday's event was the final Party Wendt Kick-Off with a gala dinner and entertainment program.