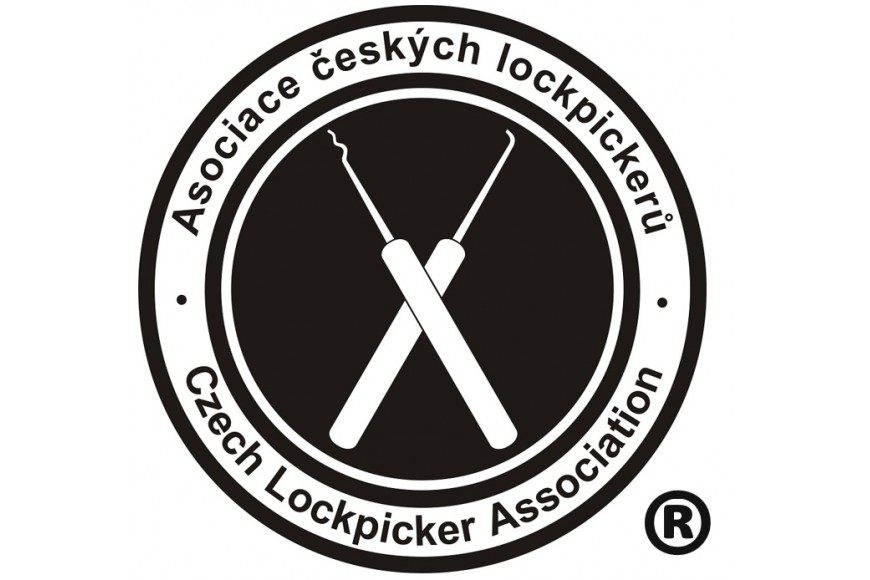 This year was the 10th anniversary of the Czech Lockpicking Championship 2019 – Eugen Ivanov Memorial, which lasted for three days and was full of interesting lectures, workshops and competitions. This year's competition was not only focused on lockpicking as in previous years, but also competed in the method of impressioning (key filing within the time limit) and safecracking (opening safe locks). The event was attended by representatives not only from the Czech Republic and Slovakia, but also from Germany, Austria, Hungary, the Netherlands and Italy. In addition to the contestants, we were also visited by friends from the USA, Scotland and Poland. Learn more about the championship here.